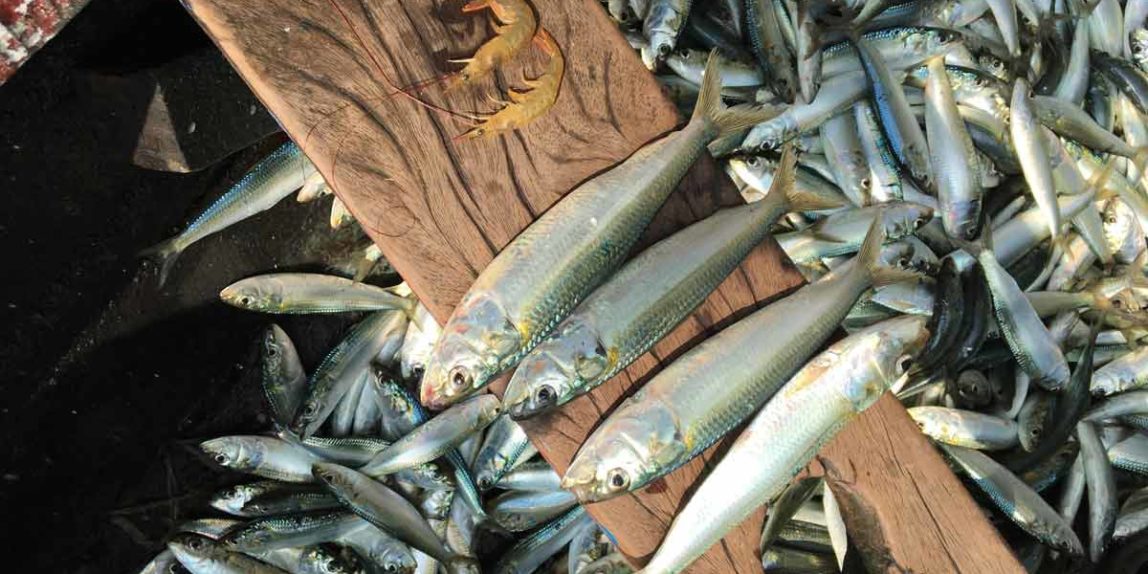 After 29 hours on the train we finally reached Kochi, at around 4:30 pm. Although the train ride was long, there was not a dull moment. Our berth was shared with a lady and her two sons, and an older man with his uncle. It wasn’t long before we were just like family goofing around and sharing food, photos, and stories. I slept pretty good on the train, and the bathrooms weren’t too bad.

We were taking photos of each other, so a few of us added each other on facebook so we could send each other the pics, and then our other new friend Binu was like ooh add me too, so I did, and then he sat there right beside me and scrolled through like 2 years of my facebook feed.. So that was kind of awkward lol… like really goofy pics from halloween that he would show me on his phone and I had to attempt to explain to him..

Kochi is hot and humid. Luckily I LOVE the heat. Mission #1 is to find our hostel and have a SHOWER. We were both feeling pretty gross by this point. I booked us an uber and he took us to the place that our hostel said it was on google maps. There was only one tiny little sign at the entrance to an alley way, so we told the guy to just let us off there and we would walk around and find the place. After a bit of walking we found the place that matched the photo, and knocked on the gate. A guy came out and was like uhh hello? But didn’t really speak english.. But he (We thought) said that the people had gone to the store were coming back later.. Ok so we’re like lets go get some food and come back. So we did and came back in like an hour, this time there was a lady and her daughter.. They saw us peering over the gate and were kind of like wtf… so they came out and we’re like “uhh, Hi is this not the hostel?” They told us the hostel has moved, but they haven’t updated their info.. So we’re like… well this is awkward we are standing in this alleyway in the dark with no idea where to go. Luckily they were able to phone and talk to them for us and two guys from the hostel came and picked us up.

This is the most dysfunctional hostel I’ve ever stayed in, but I feel really at home here. Might have something to do with the fact that they have KITTIES! Anyone who knows me will know how happy this makes me. The guy who runs the place is barely ever here, but his cousin who doesn’t even work here is usually lurking around getting progressively drunker and trying to braid my hair. He’s a nice guy, but is someone who really shouldn’t drink. One night one of the people in the hostel told me that he passed out in a pile of someone’s clothes on one of the dorm beds. The only guy (Mahbub) who actually DOES work here speaks pretty much no english. So basically everyone who arrives (AFTER trying to freaking FIND THE PLACE) is super confused, and Mahbub is confused… I helped him a couple times when people were coming to check in / out to understand what they were saying. We pretty much instantly became buddies teaching each other words and sharing our mutual love for cats LOL.

Feb 8: Today we had a pretty chill day… just did a bit of walking around, then later on one of the guys took me to the beer store to get some beers to drink on the roof.

At around 3am, instead of going to sleep, we found ourselves chasing cockroaches around our room… and they can move pretty fast! We did the bowl/piece of paper trick… except one escaped and ran out the door into the rest of the hostel.. Oops but we threw the one we caught outside.

Feb 9: I did not sleep good, it is SUPER hot and humid, on top of having had a few drinks, I woke up feeling PRETTY SHITTY. Last night on the roof the guy who runs the hostel was like “Come with me tomorrow, I’ll show you guys a good beach spot” Well that turned into him hiring a tuk tuk who has this deal that if he takes people to 5 stores he gets some gas coupons and gives us a better deal. So we were pretty clear that we were NOT GOING TO BUY anything from these overpriced stores but we would go along with his little scheme… but there I was wandering around these stores feeling like crap wondering how I got roped into this hahahahah… anyways after that whole racket we finally made it to the beach. It was really beautiful.

In the evening there was a rain and lightning storm. I walked around and went up on the roof, the rain was really heavy. Our room became a really gross humid sauna, and the power was out at the hostel most of the afternoon / evening so couldn’t turn on the fan. It was kinda nice though because with the power cut, everything was super quiet.

Feb 10: Ok now I really feel sick. This sucks.. Like the type of sick where you’re achy and get chills all over and your skin hurts.. Ew.. Plus I woke up with like 50 mosquito bites on my foot, I swear I only had the window open for like 2 minutes. But we had made plans to go to Alleppey and go on one of the boats down the river, so I’m like OK I’ll take a couple advil and suck it up. And it was really beautiful! But I’m paying the price for that now…. Just gonna spend the rest of the night being a hermit in my room in a puddle of my own sweat and drinking as much water as I can. Tomorrow we are supposed to check out of here and catch a train to Goa, so I definitely don’t want to be feeling like this. Anyways, if I must feel like this, I’d still rather be too hot than too cold! I’m super grateful I have my kitty buddies to hangout with!

At around 2 am I woke up to loud banging on the front door, which gets locked at night. Mahbub was sleeping like 3 feet from the door, I have no idea how he managed to sleep through that, but anyways I got up and let the poor guys in.. they said they had been banging on the door for like 15 minutes… I don’t know what’s going to happen to this place once I leave haha.

Feb 11: I ended up taking a couple of my emergency antibiotics in the middle of the night and woke up this morning feeling WAY better. Super grateful!

Today we decided to go to a local place and try out the ayurvedic massage which is really popular in India. For such a conservative culture this is by far the least conservative massage I’ve ever had. They send you into a room with the lady, where she tells you to strip down. And like take off EVERYTHING.. While she stands and watches. AND THEN she whips out this like paper diaper thing and puts it on you. ANYWAYS… long story short once we were out of there all we could do was look at each other and laugh.

Time to head to the train station… I’m actually feeling a bit sad to leave this weird hostel and my new dysfunctional family (both human and feline), but excited to be going to JUNGLE hostel in Goa, my all time fave hostel that I stayed in last year!