Feb 22: The bus dumped us off kind of on the side of the road where we were instantly accosted by 4 cab drivers who just sternly say “Get in my cab.” While trying to negotiate a price one tries to tell us our hostel is in actually in a slum and we should go to his friends hotel… WELL SIR I have had about 3 hours sleep and I am not in the mood for your shenanigans, so I booked us an uber and told him to get lost.. The uber was way cheaper than what he was trying to get out of us anyways. Technology is making it so these scammers need to come up with a better game plan.

We got to the hostel and it was definitely not in a slum haha.. Had some brekky and then it was time for a nap. I actually feel like I’m getting sick AGAIN.. Cry..

Feb 24: So yes I was getting sick again and the next two days were just a blur of sleeping, sitting in the dark drinking water, feeling aches and either too hot or freezing… so that wasn’t fun. But THEN this morning I emerged from my cocoon like a brand new butterfly! Just kidding I actually have almost lost my voice from coughing and I sound like a frog, so it was more like I hobbled out into the kitchen and scared everyone who was trying to eat their breakfast. A great thing about hostels is they are like a huge family so people look after each other.

I definitely felt like being sick magnified the heat and pollution in Mumbai. When I finally started to feel better, instead of resting I WENT OUT.. like till 3am rode a mechanical bull OUT… so woke up the next day feeling even worse.. Way to go Amanda. That turned into 2 more days of being in bed.. And just not getting better… so I was starting to think ok maybe I need to go to the DR. I decided to wait until we reached Ahmedabad because Abhi is there and can take me to a good DR and translate and stuff.

Feb 27 – Ahmedabad: We took an overnight train to Ahmedabad.. And it was pretty rough because I could not stop coughing, and coughing was getting really painful, and I couldn’t really sit up because we were in the sleeper berths and I didn’t have much space between me and the roof… by the time we got there I was like holy crap ok I need to go see a DR… Abhi picked us up and organized for me to go to the DR.. he ended up giving me 4 different prescriptions.. Which seemed like kind of a lot but at that point I was willing to take anything. After another 2 days in bed I finally started to feel OK again.

Tomorrow we are leaving early in the morning with Abhi to drive to Jaipur! 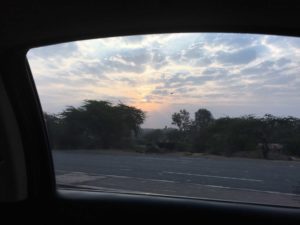 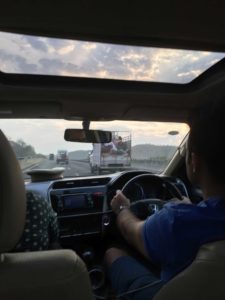 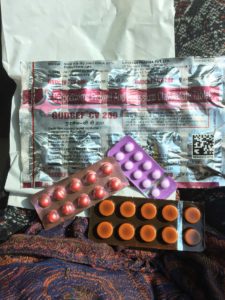 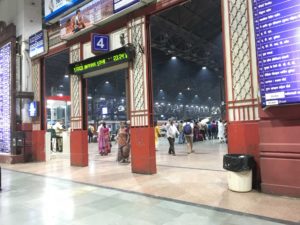 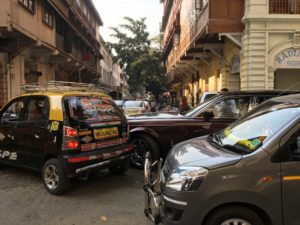 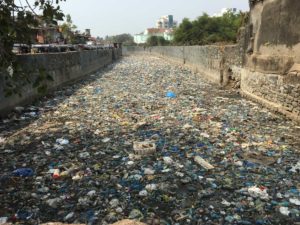 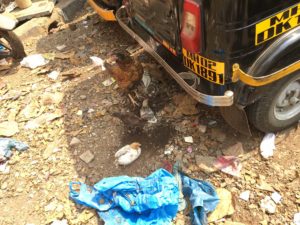 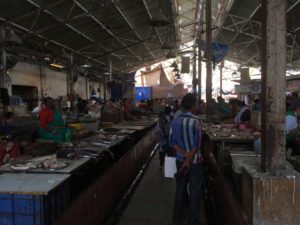 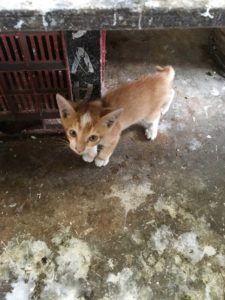 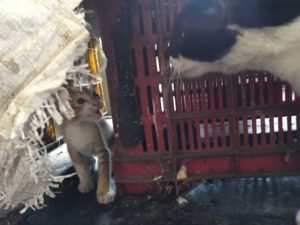 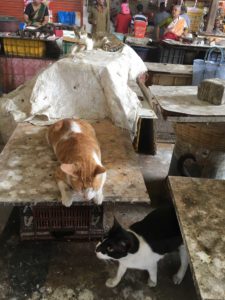 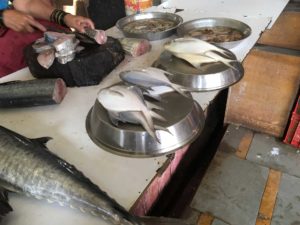 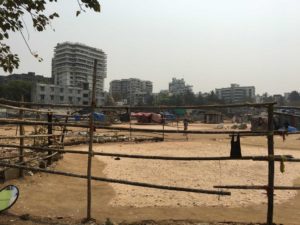 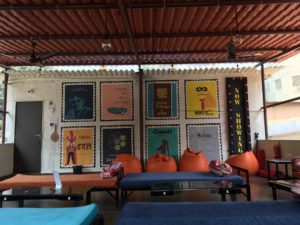 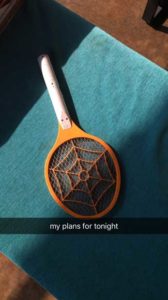 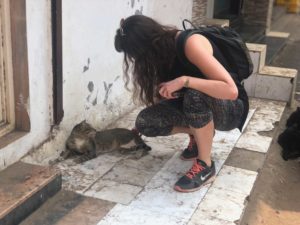